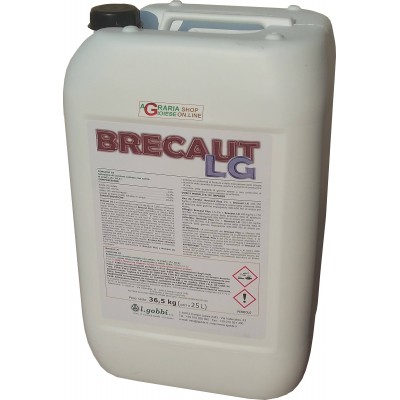 €55.00
Customer ratings and reviews
Nobody has posted a review yet in this language
Rate it

BRECAUT LG is a fertilizer based on Calcium Nitrate and Ammonium whose use, in combination with BRECAUT Plus, stimulates, in some fruit plants (table grape, cherry, kiwi), a more uniform opening of the buds and the reduction of number of unproductive ones. It is well known that plants at the end of the season enter a phase of vegetative rest which is associated with the phenomenon of dormancy. This phenomenon, which serves the plant to prevent sudden heat inducing it to sprout out of season, lasts as long as the plant has not accumulated a certain number of hours of cold (different from species to species and between varieties and varieties) after which, if the temperatures are high enough, the buds open and the shoots develop. Sometimes the amount of cold hours is not reached, or reached later, and the plant is therefore not able to germinate regularly, or does so with significant delay. BRECAUT Plus and BRECAUT LG are able to satisfy this need for cold and allow the regular development of germination. Among the advantages of applying BRECAUT Plus and BRECAUT LG we mention: early and uniform flowering and ripening of the cherries; • increase in the quantity of open buds and increase in grape production; • increase in the quantity of open buds and their uniformity of development between plants of opposite sex on actinidia. 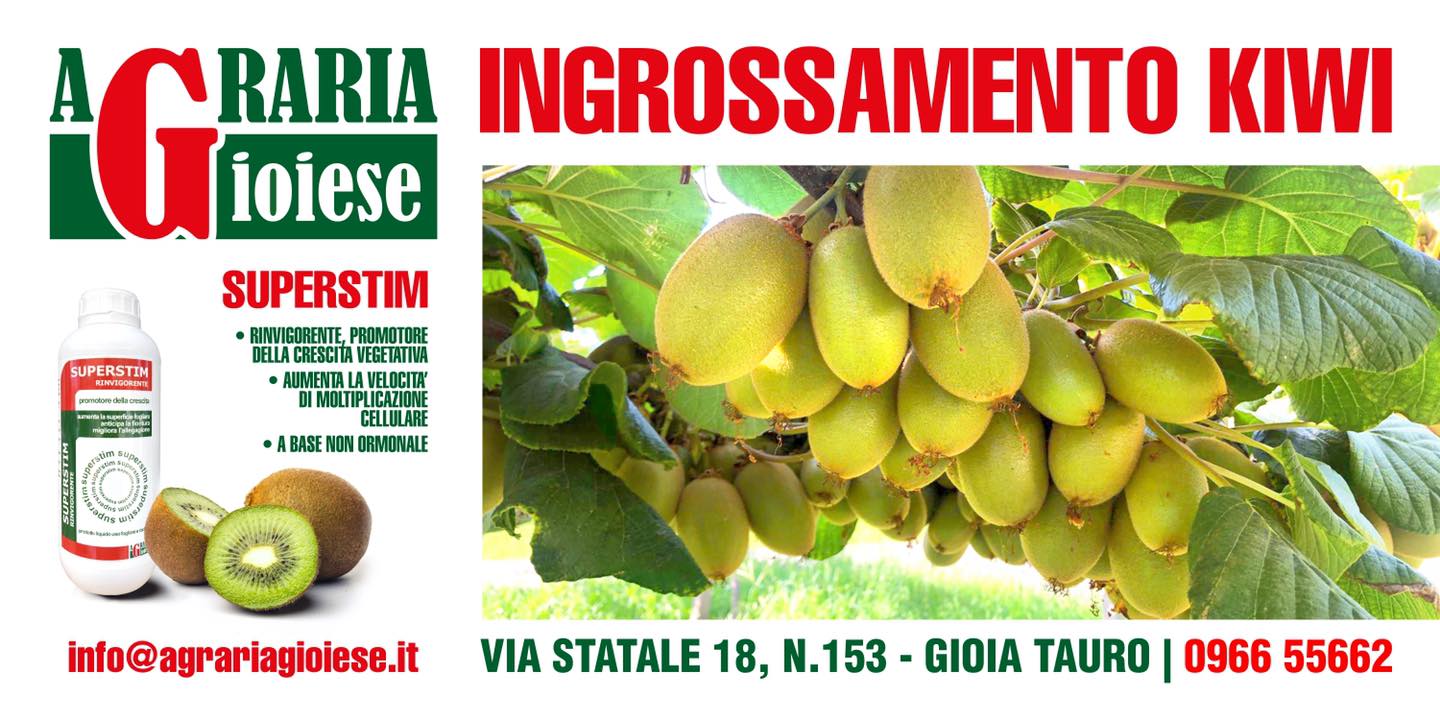 Be the first to write your review !

3 other products in the same category: 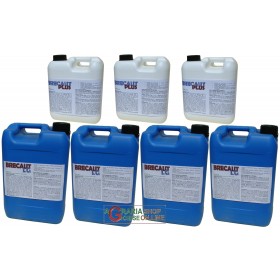 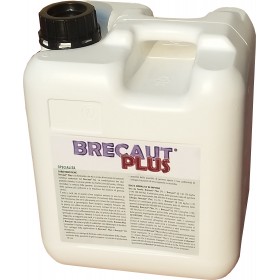